In the summer The lotus leaf is green, the frog calls the cicadas. All the beautiful fragments in memory. It seems to be a hot summer scene overnight Along with entering June. And we also ushered in The Dragon Boat Festival full of fragrance and sweetness. 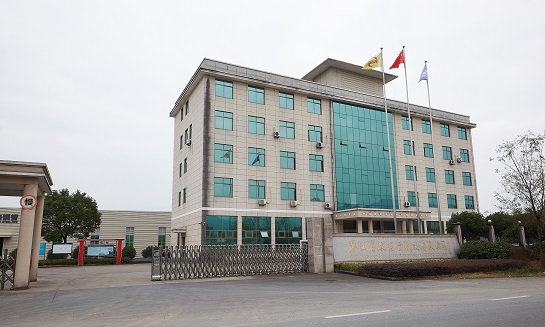 Origin of the holidays

The dragon boat has a long history and has been handed down since ancient times. It is a traditional Chinese folk water sports and entertainment project. It is mostly held at festive festivals and is a group paddle competition for many people.

Wearing sachets, also known as "Rongxiang", commonly known as "scented bags", are small sachets filled with spices, mostly sewn with brightly colored silk fabrics. Young men and women wear it on the body, taking its fragrance and decorating it. The sachet contains cinnabar, realgar, and fragrant medicine. It is wrapped with silk cloth, and the fragrance is overflowing. The five-color silk string is buckled into a string, which is made in various shapes and formed into a string, all kinds of colors, exquisite and lovely.

All the staff wishes you all: Have a good time together. 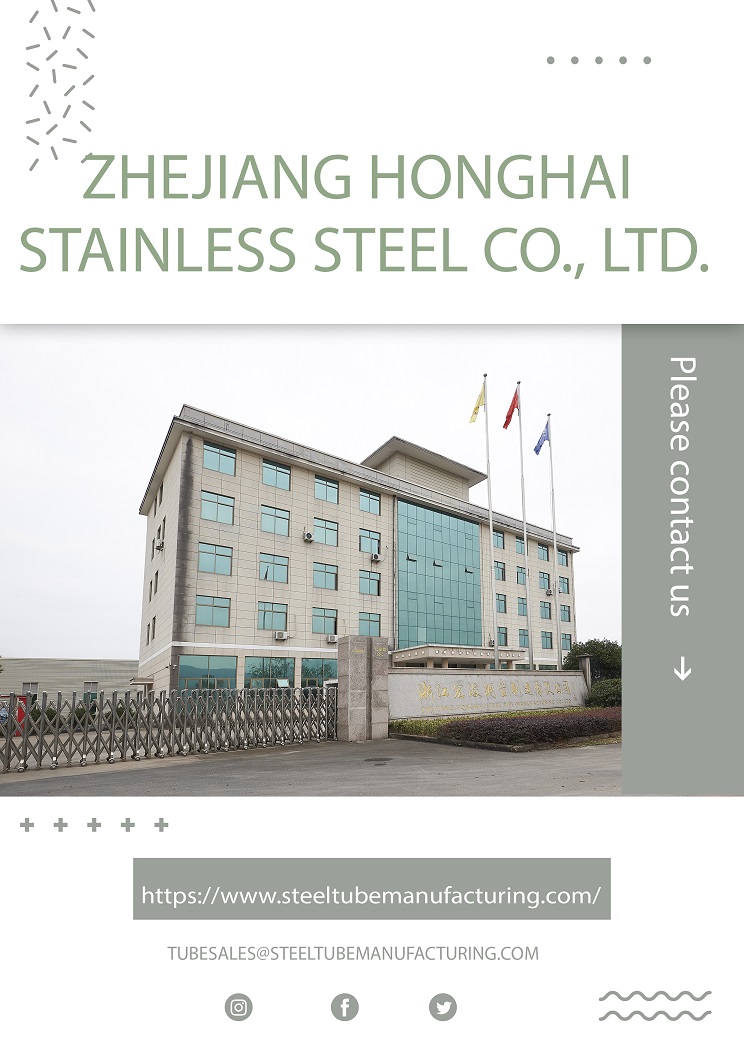